The Project is the first wind farm project in Djibouti, representing a significant milestone for the country, on its path towards achieving its goal of 100% of electricity from renewable sources by 2020.

The total installed capacity within Djibouti is 134.8 MW (as at 2018), with only 100.5 MW available; all power plants are Heavy fuel oil (HFO)/light fuel oil (LFO) fueled Electricity consumption has increased by 75% in the last decade, while power generation has only increased at a rate of c.6% p.a.

The country currently is heavily reliant on Ethiopia for 70MW of capacity on a take-and-pay basis at a high cost of up to US$22¢/kWh. The Ministry of Energy and Natural Resources estimates that by 2019, electricity demand will grow by an additional 40MW.

The Project will provide a significantly cheaper and reliable source of energy source (at US$7.5¢/kWh) that will support the increasing energy demand in the country and also promote Djibouti’s energy independence.

The Government is supportive of the Project, the EDD, the respective Ministers of Energy & Natural Resources, Finance & Industry and Investments have all demonstrated significant support and political will, to get the Project completed.

EDD has a positive payment history, with no defaults occurring on its PPA with Ethiopia EDD’s obligations under the PPA will be backed by a 3-month LC or an escrow arrangement.

The PPA will be backed by a Sovereign Guarantee.

Local partner GHIH will provide local support in terms of engagement with Government.

AFC, FMO and CIO are providing their expertise and are committed to efficiently bring the Project into operations through an efficient all-equity funding solution.

The total installed capacity within Djibouti is 134.8 MW (as at 2018), with only 100.5 MW available; all power plants are Heavy fuel oil (HFO)/light fuel oil (LFO) fueled. Djibouti expects to transition from 100% liquid fuel thermal plants to 100% renewable electricity sources by 2020. This would be sourced mainly from geothermal, wind and solar.

In 2011, the Djibouti grid was interconnected with Ethiopia, through a 400 MVA double circuit interconnection line at 230 kV. Based on an average between 2011-14, the maximum import reached 60 MW (in the raining season), with an yearly average of 50 MW. The minimum import took place during the dry season in Ethiopia, with 30 MW imported. The existing agreement between Ethiopia and Djibouti foresees the possibility to export from Djibouti to Ethiopia, in case of excess generation in Djibouti. 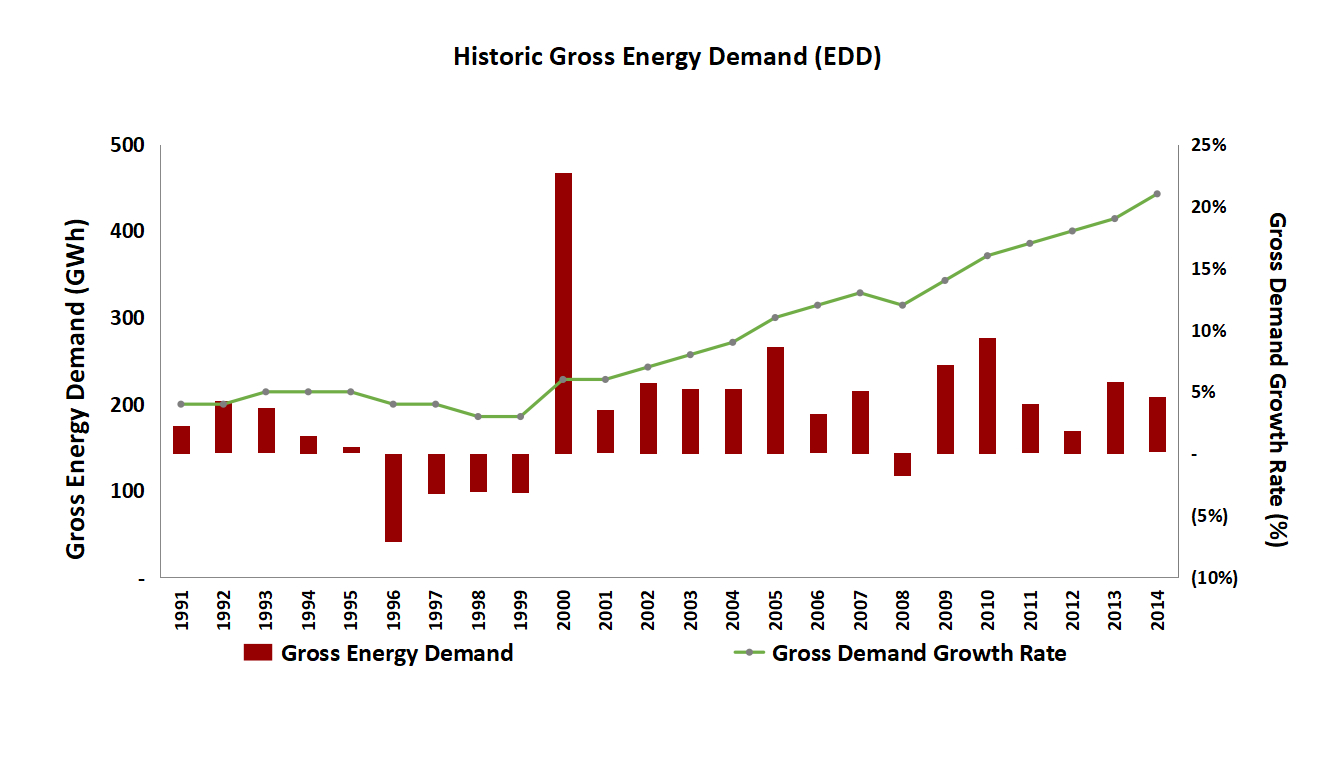 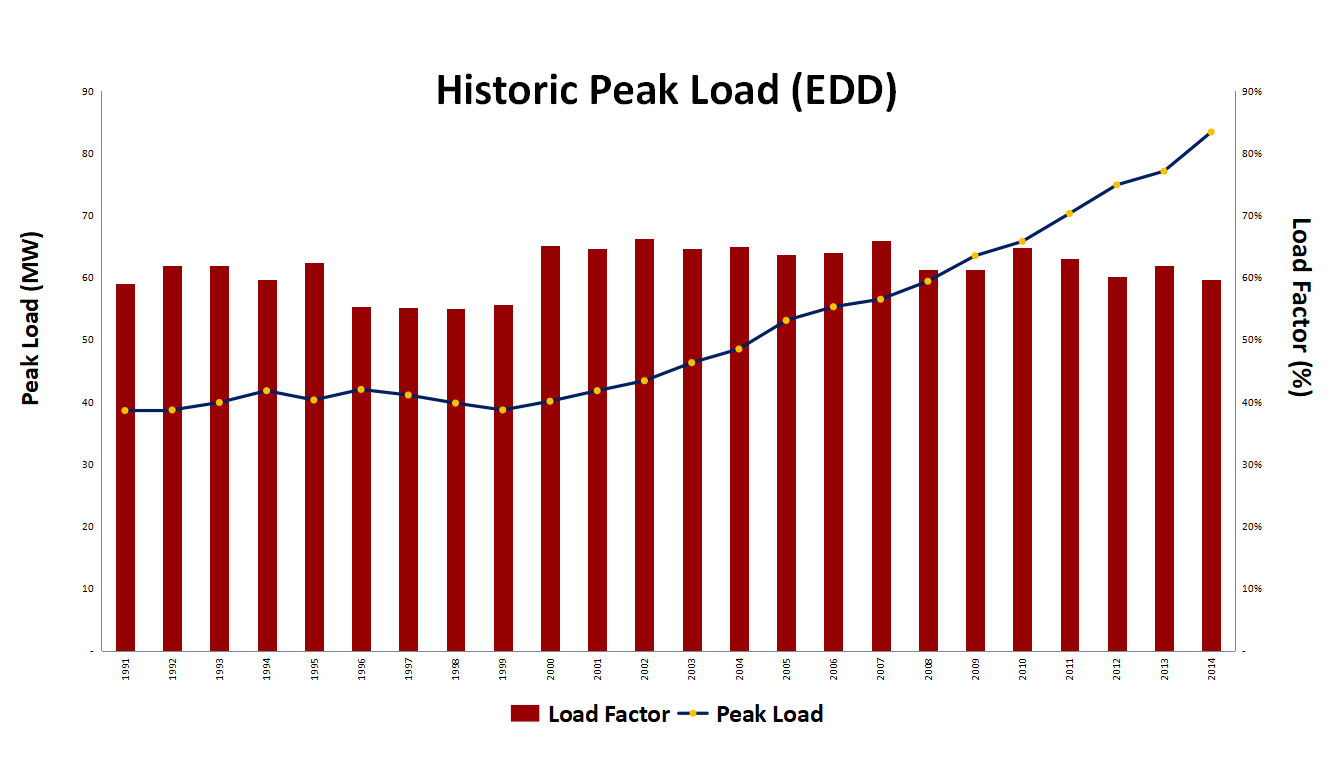 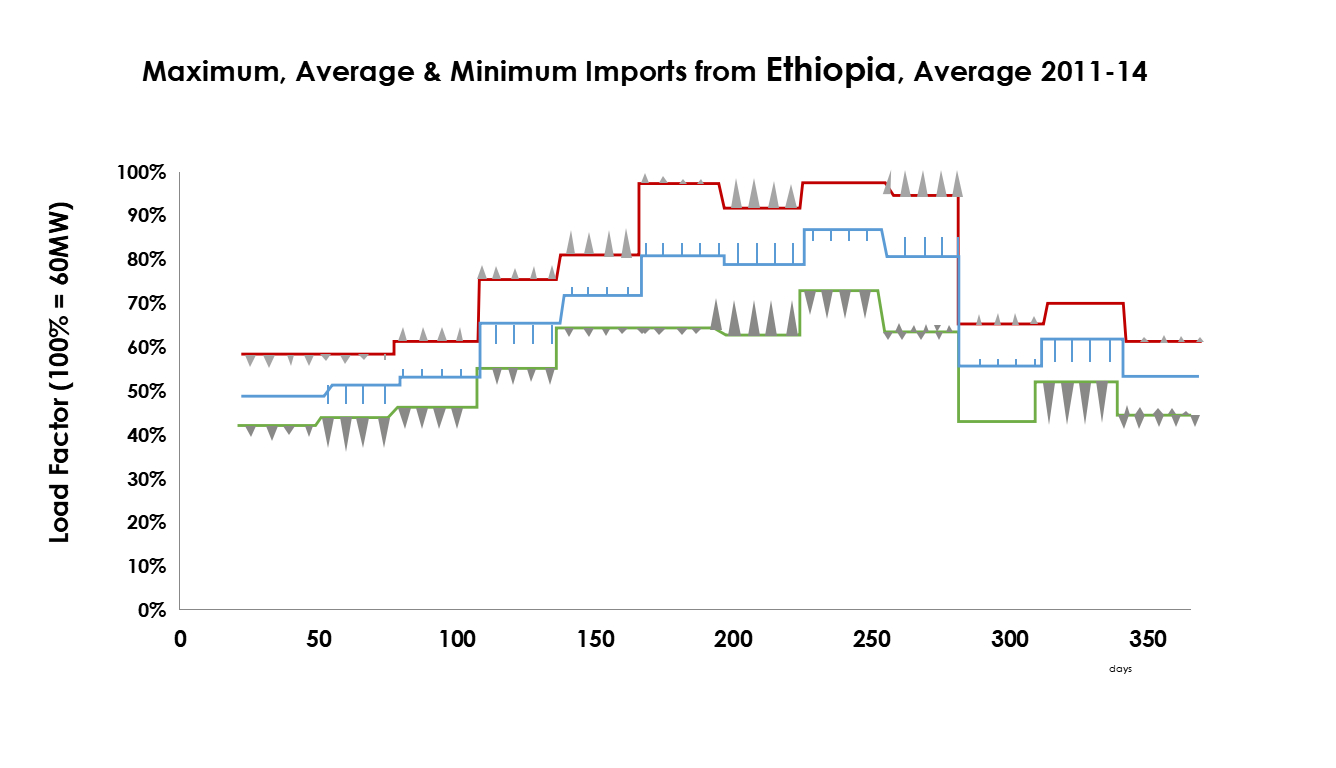